When is too young to allow children to wear makeup?

When is too young to wear makeup? I've run into many clients to have waited til their child was in highschool, and several who had kindergarten children wearing the same.  What are your views on this? 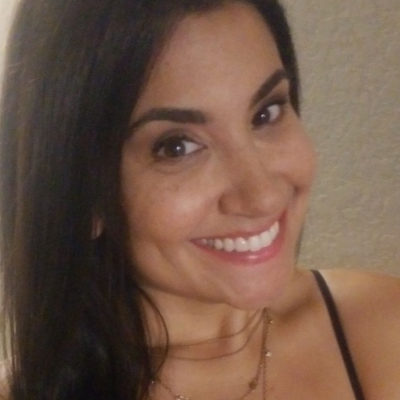