What good books have a similar feel to Harry Potter?

I have several students who have loved reading Harry Potter in 5th and 6th grades. They are now moving into my classroom for 7th and 8th grades and I want to have books that they will continue to enjoy and engage with. Can anyone recommend books or series with similar themes/worlds/feelings to the Harry Potter series for 12-14-year-olds? 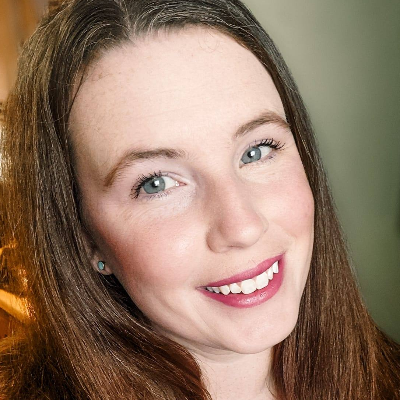