What's the benefit on non-Ethanol based gasoline?

What is the benefit of using non-Ethanol based gasoline for both cars and smaller motors (lawn equipment, etc)? 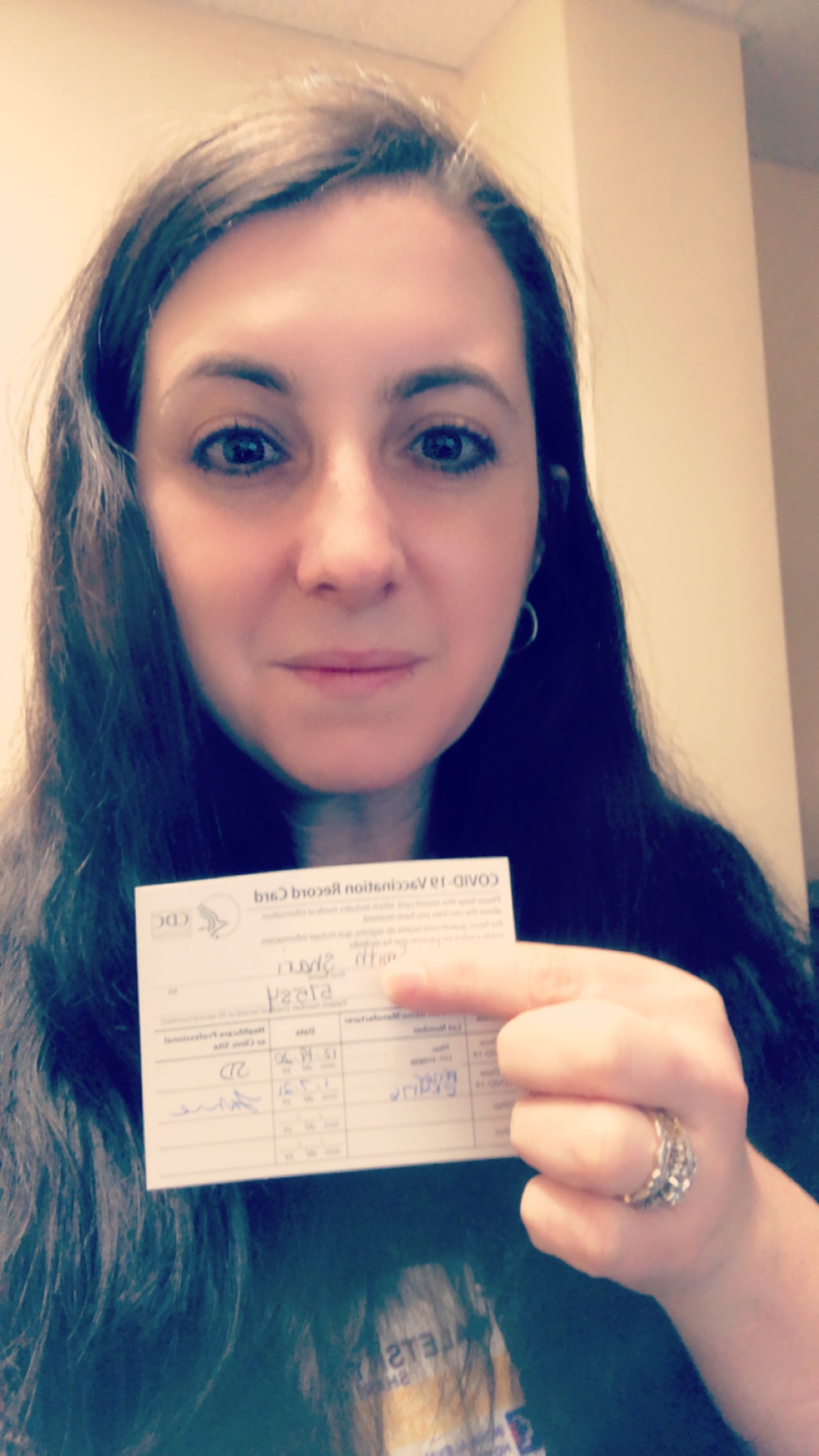