Serial killer H.H. Holmes wrote and sold a long confession while awaiting his execution. Is it possible to read this document today?

Although H.H. Holmes' confession was largely invented -- several of the 27 victims were actually still alive or never existed at all -- it would be a fascinating read. The piece was sold in 1895/6 to Hearst newspapers and it was generally dismissed as fantasy, but was it ever published? Where could a modern person find a copy of this document? 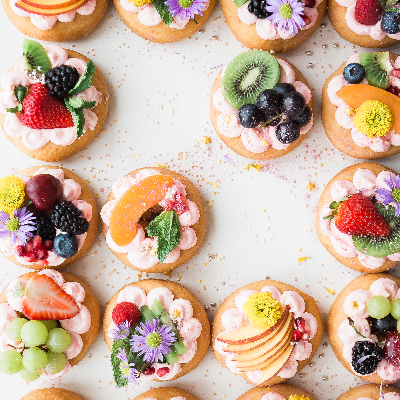