How can I know if I am eating enough?

I have started a new diet that lowers my calorie intake. Based on several weight loss calculators, my base calorie intake is 3,300, and lowering it to 2,804 will allow me to lose a pound a week. so far I have been hitting the mark but have found myself to be very restless and alert at night with this new diet. Could I actually be eating too little or do I just need to wait for my body to adjust? 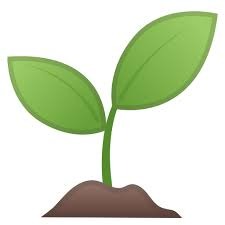